Also, the organizers of the online forum announced an action plan for career guidance work for April 2021, in which we will take an active part. 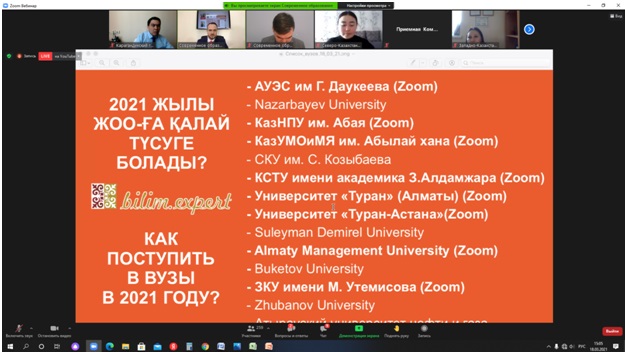 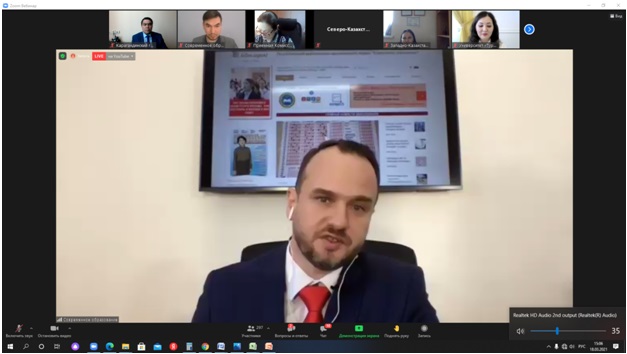 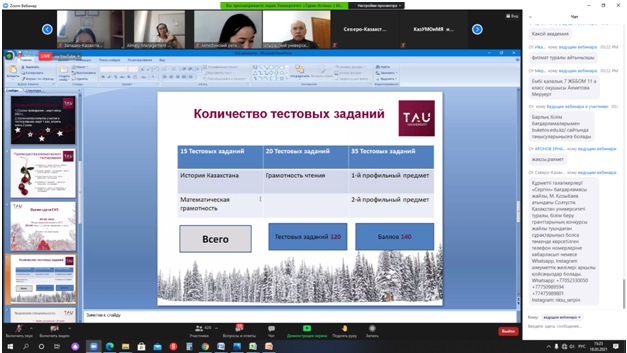 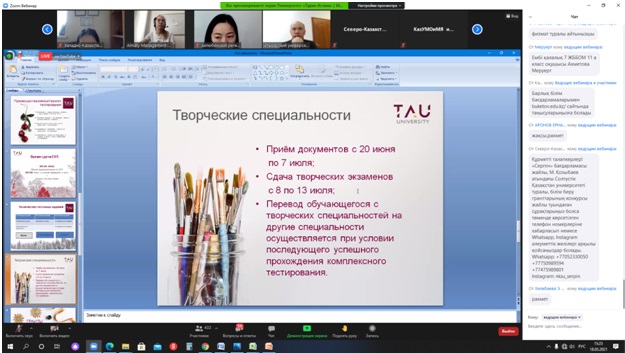 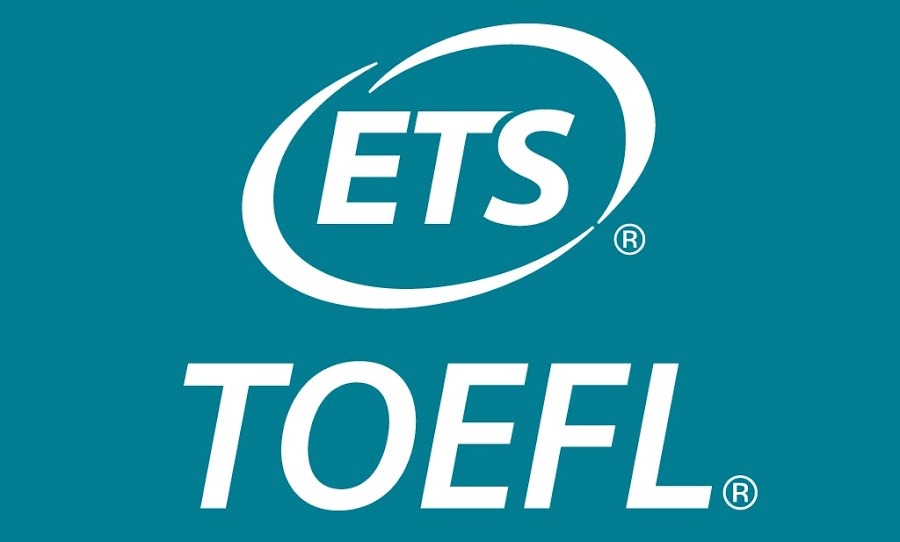